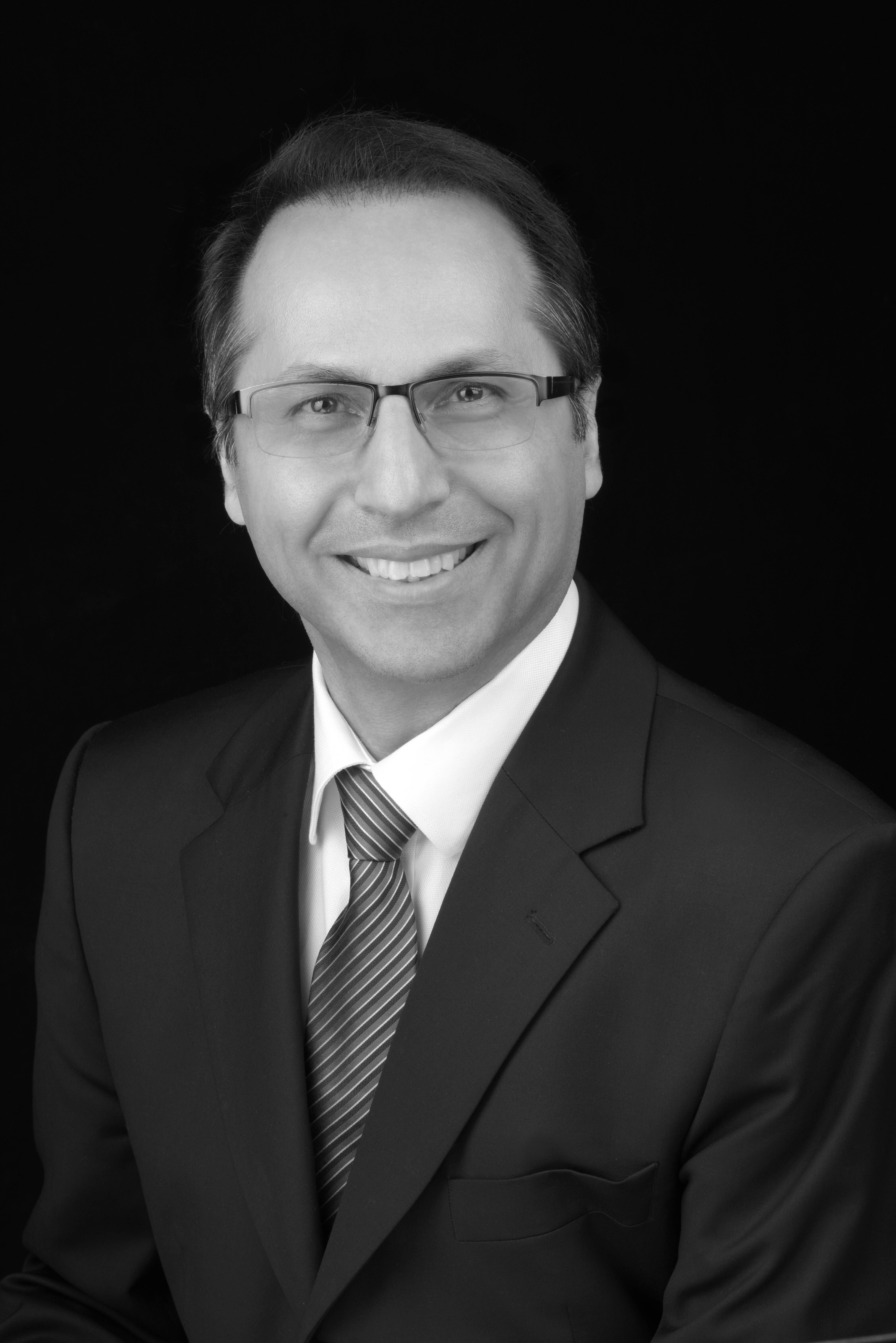 He has been a visiting scientist at several national laboratories including NASA Lewis Research Center and Phillips Laboratory at Edwards Air Force Base. He has received several awards including the Ralph Teetor Award from Society of Automotive Engineers (1988), The Best Picture Award, from the American Physical Society (1988), the Best Paper Award, from the Combustion Institute (1992), and TOKTEN Award from the United Nations Development Program (1995). He is also the holder of a patent on MultiOrifice Impulsed Spray Generator, Patent No. 4,667,877. Dr. Ashgriz has been a member and has held offices in various professional societies (e.g., ASME K-11 Committee, “Heat Transfer in Fire and Combustion Systems,” ASME Winter Annual Meeting, American Physical Society, the Combustion Institute, and the Institute for Liquid Atomization and Spray Systems).